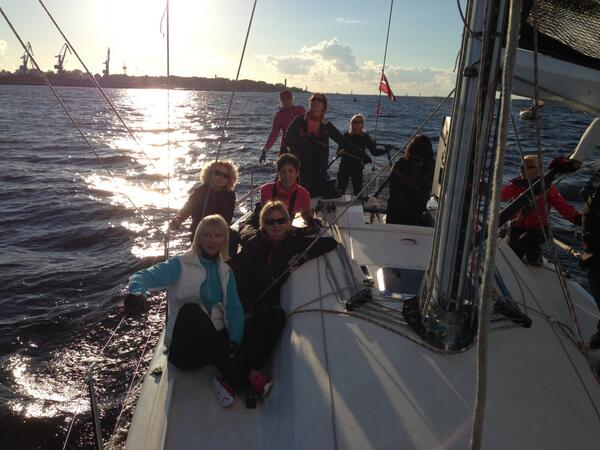 END_OF_DOCUMENT_TOKEN_TO_BE_REPLACED

On 31st March, Sunday Marksman was a boat that was also due to race but they called it off since they felt that the forecasts, as well as race course conditions, were not favorable. The racing happened even then. There were initial winds blowing at 28 knots through the breeze settled later at 20 knots which made it comfortable for the boats to race.
END_OF_DOCUMENT_TOKEN_TO_BE_REPLACED

The event was of four days and in the event over a hundred boats participated in many classes. The boat raced for all four-day to secure their position in the event and this included the Beneteau 40.7 class. This was the class in which Scott took part and sailed. Scott performance was great and he was chosen by Mike Evans, the Canadian team Captain and also the veteran sailor of China Cup five times. In addition to that six more sailors from Canada took part to handle the 12-person boat team. Rest four positions in every team were kept aside for the local sailors who have the good knowledge sailing along with the coastline of China as well as in the ocean.
END_OF_DOCUMENT_TOKEN_TO_BE_REPLACED

He exclaimed “Hamilton Island Race Week is one of my favorite sailing events in the world.”
END_OF_DOCUMENT_TOKEN_TO_BE_REPLACED 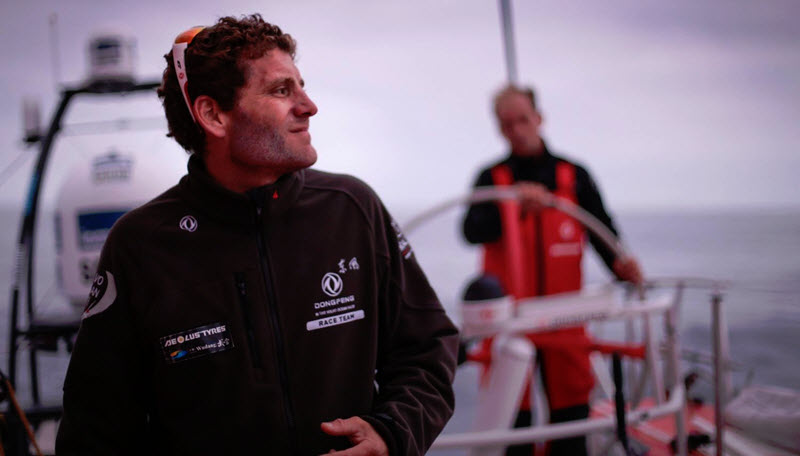 David Thomas, the influential yacht designer of United Kingdom, has passed away. At the beginning of this year, Royal Southern Yacht Club arranged their 1st David Thomas meet in celebration of this yacht designer, who had been a club member for forty five years.

The primary speaker was Peter Poland, the PBO contributor, a long standing buddy of David Thomas’, who made several of his designs as of Hunter Boats’ co-owner. He stated that Thomas has an natural understanding of what sailors look for – he has been Pied Piper of yacht architects, that is his secret. END_OF_DOCUMENT_TOKEN_TO_BE_REPLACED